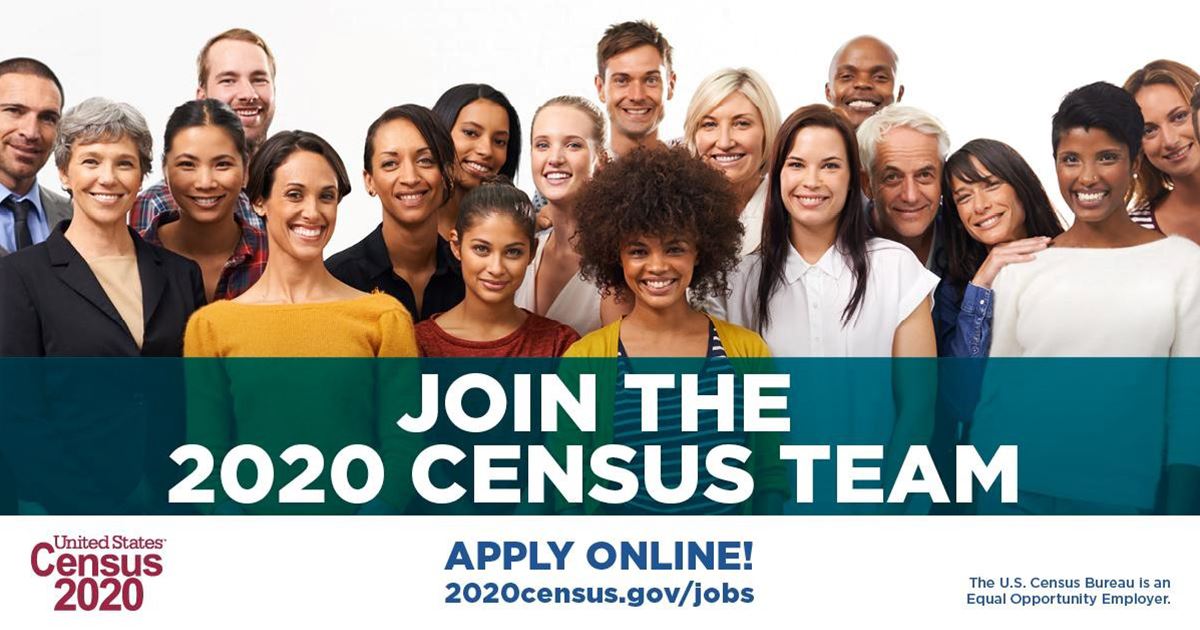 While the 2020 Census operation has slowed dramatically due to the Covid19, we are still looking for applicants in Nevada County. All operations have been affected except online applications for open positions.
For those who are out of work, these jobs pay $18/hour or $20/hour for Supervisors, paid training and travel expense at $0.58/mile. The jobs will most likely last until late summer, or longer based on the Covid19 timetable.
Please apply at www.2020census.gov/jobs
Please feel free to contact me via PM, text or call (530)443-7633

Extended Time Off / Leave of Absence 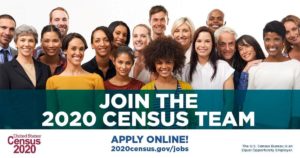 (Current response rate for Nevada County is less than 40% !)

As the United States Census Bureau gears up for its 2020 population count, it’s looking to hire census takers in Nevada County to ensure chronically undercounted areas get the representation they deserve.

“It’s the perfect job for anyone who does seasonal work, or would just like extra money,”

The decennial count will help determine how about $675 billion each year is spent on roads, schools, social, and emergency services. The census also determines the apportionment of political seats in Congress, the formation of legislative districts and civil rights enforcement through fair housing laws.

According to research from the University of New Hampshire’s Carsey School of Public Policy, rural Americans are in danger of being undercounted during this decade’s census due to their high indicators for low response rates, such as high rates of poverty; seasonal and migrant workers; and lesser access to internet compared to their urban neighbors.

For the first time, the 2020 Census will rely heavily on internet responses to gather data, which may cause issues for rural areas with elderly populations like Nevada County, where many residents may not have access to the world wide web. In 2015, the American Community Survey found that more than 20% of rural residents were without a reliable internet connection.

Current census plans call for about 80% of the country, including most of Nevada County, to receive communications that will urge a primary response via the internet.

Another mostly rural population in Nevada County that will be difficult to count is migrant and seasonal farm workers. According to the U.S. Government Accountability Office, even with extra steps taken to include this population their enumeration remains a long-standing challenge that could affect how Nevada County is funded.

The Census Bureau is now recruiting and hiring census takers in Nevada County for its Non-response Follow Up Operation, which is used to count those who have not completed the self-reported questionnaire after attempts to contact online, by mail and by phone.

“This operation requires more field workers than any other operation for the national population count,”. “Non-response Follow Up is an integral part of the 2020 census program that ensures a complete and accurate count.”

People can apply for 2020 census work if they are at least 18 years old, a U.S. citizen, have a valid Social Security number, email address, access to a vehicle, a valid driver’s license and access to an internet connected computer to complete the training process.

Pay rates for Nevada County are:

Shifts We Have Available

Jobs We Have Available